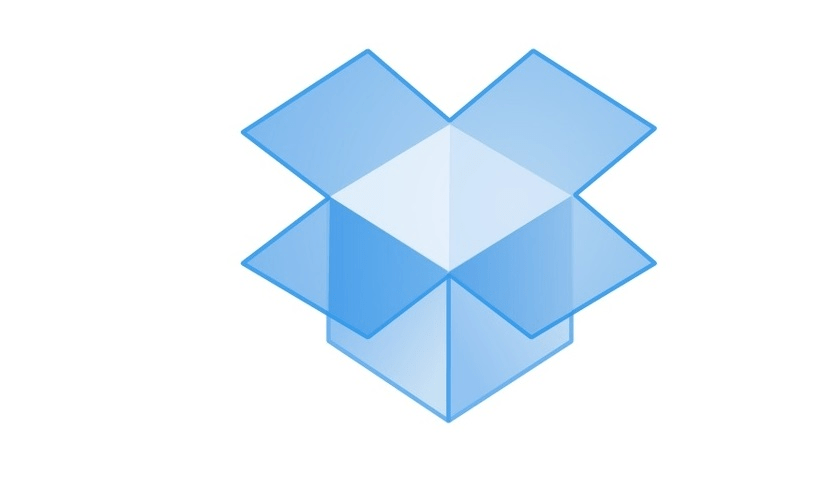 Solutions for users and large businesses

The basic version of Dropbox offers 2GB of space in cloud storage, support, file recovery within 30 days — and that’s about it. Even for your average user, 2GB (the file size of an hour and a half long movie in barely passable quality) is not enough. The Dropbox Business is a significantly better alternative that offers unlimited storage space and indefinite file history (meaning that grandma’s pie recipe you deleted years ago can be brought back if you suddenly find yourself craving for it), password protection, an admin console for managing users, tools for cooperative work, 24/7 tech support and more. The only condition is that you have to be an organization that includes no less than five people, and you have to be ready to spend the princely sum of 15 $ per month.

On April 26, 2016, Dropbox held the Dropbox Open London conference for its customers and partners, who were the first to learn about Project Infinite, a part of the Dropbox Business offer. The aptly named Project Infinite grants access to an unlimited amount of data stored in a cloud that, most notably, does not require neither the folder’s content to be synchronized with the PC nor a local copy to be created, which is made possible due to thorough integration with the system on the kernel level. Using the default Windows and OS X explorers you can view all the folders contained in the cloud, sort them as you see fit and check their size and creation date. Files that don’t take up any space on your computer are highlighted with a distinctive cloud icon and are synchronized with the device instantly after a double click. Project Infinite will be a miracle for anyone who by some twist of fate still suffers from the limitations of a hard drive only capable of storing less than a hundred GB.

However, this offer looks like a fresh and progressive initiative only to those completely unaware of the Placeholders feature in the Microsoft OneDrive cloud storage. You can go here for a comparison of these two solutions that is in the favor of Placeholders. The latter’s only flaw is its unavailability outside of Windows 8.1.

Conversely, text editing features are minimal: you get bold, underlined and three preset sizes of a single font you can’t change. Some might find this too Spartan while others will dig the minimalism; however, keep in mind that the product is still in its beta stage and the real thing is yet to come.

An option that was originally restricted to Dropbox Business users is now available to mere mortals as well. With Dropbox Badge you can grant other users access to Microsoft Office files stored in your cloud for cooperative online editing. You can see who’s editing a given file at any moment, check the revision history and choose to save the version of the file you like the most.

In May 2016 Dropbox announced the launch of a special offer for educational institutions and their students. For a fee of 49 $ the user gets a 15GB storage that can be pooled with storages owned by other users. It’s worth noting that in order to take advantage of this service the establishment has to register at least 300 participants, obtaining a total of 4.5TB of storage space in the cloud. Apart from the regular file storage and editing features, this offer provides multilayer data security, admin tools, multiplatform synchronization, an offline mode and integration with other educational tools and apps like Blackboard, Turnitin and Moodle.

In January 2015 the Pixelapse blog announced that Dropbox had brought the company into its fold; a while later, Dropbox confirmed this entry to be true.

Pixelapse is the designer’s GitHub. Project files are saved in a synchronized folder and every time you change anything in a file, these changes are synced with the cloud and a new entry is added to the activity feed to show who has recently worked on the file.

Apart from an indefinite file history which lets you roll your project back up to its initial version, Pixelapse allows you to visually compare the different versions of the same project.

Bubbli is an iPhone app for making 3D photographs called «bubbles» and sharing them online. The startup went under Dropbox’s management in 2014 and has since then continued its work under Dropbox’s guidance.

A library that serializes and deserealizes an object into the json data format; i.e., json11 converts the json line that goes from server to client into a  object and .

Djinni does basically the same thing as json11, except it converts objects from one language to another.

is a framework that runs repeated tests for tracking down reoccurring app crashes, bugs and other flakiness.

Pyxl is a member of the alternative template engine generation, inspired by Facebook’s XHP project. It extends Python to support inline HTML; in cases when HTML output is not a key part of the project, pyxl can potentially be used to save development time as it eliminates the need to learn a «classic» template engine (in essence, a separate language).

NSoT is an app that provides API and an interface for managing IP addresses, network devices and interfaces. Pynsot is a client library and a utility that allows you to manage all of the above using a command prompt.

PagerDuty is a service for notifying support teams of errors. PygerDuty is a wrapper around PagerDuty’s APIs; i.e., it’s a full API emulation for Python only.

Responses is a library for request testing. For instance, if you have just written a client for a web service in Python, it’s highly probable that for requests you will use the Requests library, and you’ll have to create tests that’ll check how Requests behave depending on the results. This is where the Responses library comes in: you simply tell it the necessary response for a given request.

Stopwatch is a simple and entertaining timing library with a hierarchical timer, aggregation and other tricks.

This is an adapter for two test frameworks: the classic unit test and the friendlier and more sophisticated py.test. It converts tests from unit test to py.test; the creators admit that this adapter is not exactly a necessity, seeing as there’s already the official unittest2pytest.

Zxcvbn is a JavaScript library for checking password complexity on the front end.

A while ago our company attempted to include the software testing stage into the SCRUM project management framework. This article is here to prevent other teams new to SC...

Our second article about the side projects major IT companies have apart from their massively known products. This time we’ll explore the Twitter infrastructure and examine the relative...